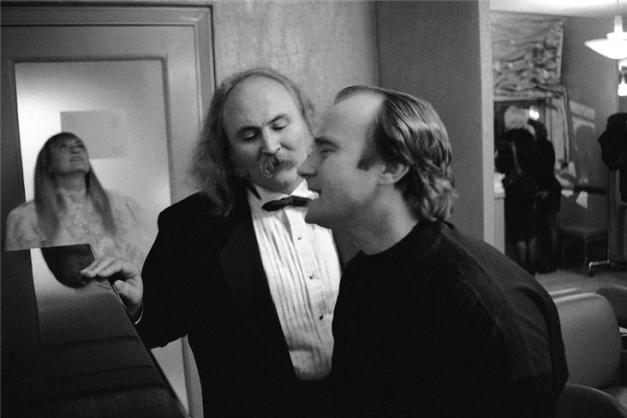 There are some strange but wonderful musical friendships in Rock music but perhaps none as strange as the one between David Crosby and Phil Collins.  Although I was huge fans of both David and Phil I would have never imagined that the drummer of Genesis and a Southern California folk rock hero would have had much in common but what do I know.  It was Phil that paid for David’s liver transplant in the 1990s when David could not afford it…..that is a friend indeed (one has to wonder where all of David’s money went…..that is a hell of a lot of drugs).

Their friendship, fortunately for us, has produced several musical collaborations and associated special performances.  David and Phil co-wrote Hero, a hit song from David’s third solo album and collaborated on it’s performance.  Let’s listen and watch David and Phil in the video produced for the song……

Another Day in Paradise is one of Phil’s biggest hits and David’s vocal contributions to the song were significant.  Here is a great performance of the song from the Arsenio Hall show……

Did you notice the bass player.  That was none other than Leland Sklar who is without a doubt the greatest sessions bassist of all time.

Stay Out Of Iraq – Don’t Get Fooled Again

Posted by thebestmusicyouhaveneverheard on June 15, 2014
Posted in: Hypocrisy, Politics, Power To The People. Tagged: The Who. Leave a comment 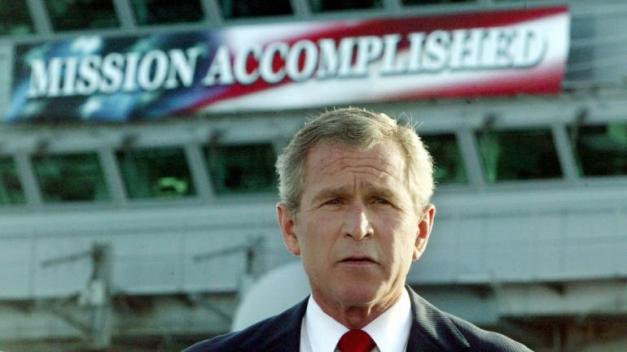 With the on-going news stories coming out of Iraq this week, the “war birds” in the US Congress are already calling for the US to once again get involved in a fight that can’t be won and that has nothing to do with us.  It’s amazing how short some people’s memories are!

As American’s let’s rise up and say:  We must not, We will not……Get Fooled Again……

Every great movement needs a theme song……for ours I propose this great 1973 live performance of Won’t Get Fooled Again from Philadelphia, the birthplace of the American Constitution…… 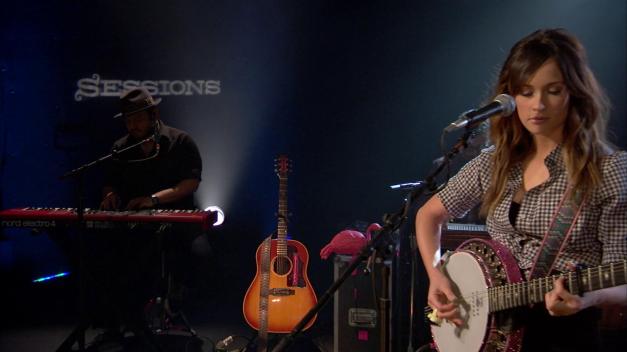 The Trailer Song, is another great song from Kacey Musgraves’ debut album that I have talked about in earlier posts.  I absolutely love the sense of humor that is reflected in Kacey’s songs.  I think you will like this one…..

FYI – this was her first performance at the Grand Ole Opry! 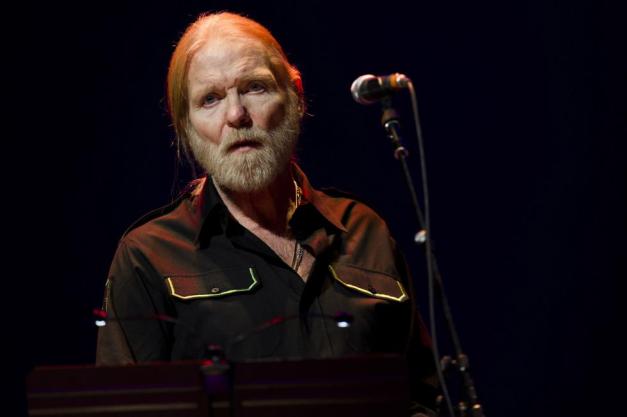 Here’s a very good interview/profile of Gregg from 2011.  Enjoy….

As a bonus, here’s a great acoustic performance of Melissa featuring Gregg with an incarnation of the Allman Brothers that featured Dicky Betts and Warren Haynes on guitar.  This type of performance is one of a kind and really special so I hope you enjoy it as much as I did!

Gregg looks so much healthier today than he did back in the 80s when I think this performance was recorded and that makes me almost as happy as the music! 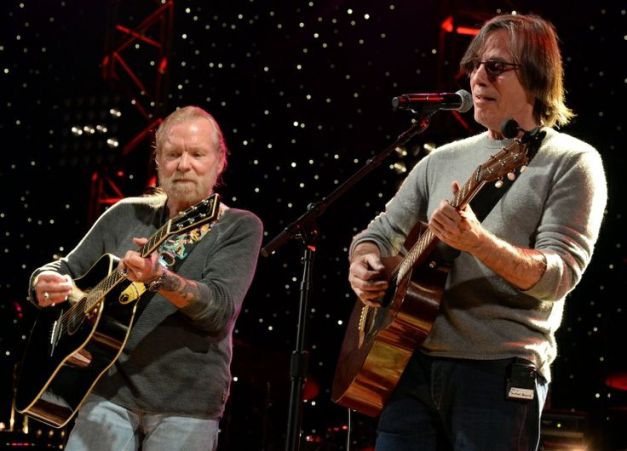 I’m currently listening to All My Friends, an amazing four hour celebration of the music of Gregg Allman.  The album includes performance by an incredible selection of rock/country performers and the man himself.  Today’s Special Performance post features one of those performances  with Gregg and Jackson Browne joining forces on Gregg’s Melissa.  For those of you that don’t know, Gregg and Jackson have been friends since the 60s, having once shared an apartment in LA before either of them were successful.  This is a really great performance that you don’t want to miss!  Enjoy…… 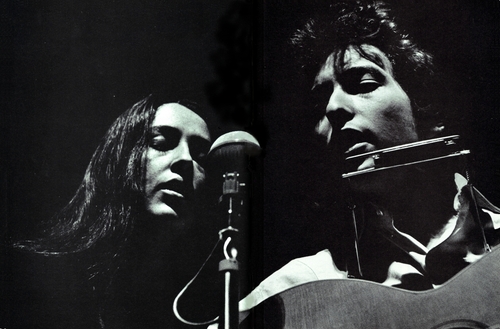 Fifty years ago in 1964 Joan Baez and Bob Dylan were quite an item.  Joan, who had been a success since the early 60s, nurtured the young singer/songwriter  starting in 1963 by bringing him on stage to perform during her tours and by singing his songs.  An intense romantic relationship resulted but was over by 1965.  Ten years later Joan wrote one of the best songs of all time about that relationship, Diamonds and Rust.  Here is a great 1975 live performance of that song………

I absolutely adore this song.  I think the following lines are the most romantic lyrics I have ever heard….

Fortunately for all of us, Joan continues to tour today….forty years after the performance presented above and fifty years after her 1964 romance with Bob Dylan.  Here’s a great Buenos Aires performance of Diamonds and Rust from March of this year……

Did you pickup on the lyric change?

Posted by thebestmusicyouhaveneverheard on June 9, 2014
Posted in: Add This To Your Playlist Now, Tribute Songs. Tagged: Neil Young, Strand of Oaks. Leave a comment 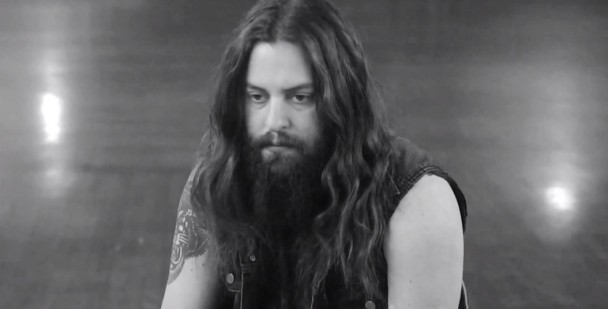 This is the fourth in my series of posts about Tribute Songs.  Today’s song, JM, by Strand Of Oaks (Timothy Showalter) hit me like a punch in the gut when I first heard it last week.  Let’s listen and then I will provide you with more details about the song and who it’s a tribute for…..

JM will be featured on the Strand of Oaks album Heal that is scheduled to be released on June 24.  The JM in the song is Jason Molina and I have to confess that he was not on music radar when he died last year.  When I heard Timothy Showalter’s awesome tribute to his hero I knew that I had to learn more about Jason and his music.

I’ve spent the last week or so listening to the the catalog of music that Jason left behind when he died and I’m blown away.  Be looking for a post about Jason in the near future.  In the meantime, you won’t go wrong checking out Jason’s music for yourself.  FYI – Jason recorded under his own name,  under Magnolia Electric Company, and under Songs: Ohia.

Did anyone else notice the similarity of JM to Cortez the Killer by Neil Young?  Here’s a great live performance of Cortez so you can see what I mean.

Posted by thebestmusicyouhaveneverheard on June 6, 2014
Posted in: Power To The People, Protest Songs, The 80s. Tagged: Mary Chapin Carpenter. Leave a comment 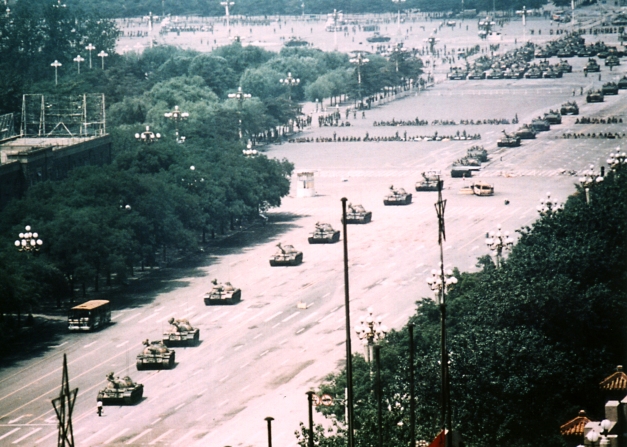 Twenty five years ago, Chinese authorities brutally suppressed the student-led Democracy Movement in Tiananmen Square.  Troops backed by tanks massacred an unknown  number of unarmed Chinese citizens that were attempting to block the advance of the military to Tiananmen Square.  The photo above is a zoomed out view of a student blocking a column of advancing tanks armed with nothing but a briefcase.  If you ever doubt that you can make a difference in the world pull this picture out to remind yourself just how much one person can accomplish.

Mary Chapin Carpenter wrote a great song about the Massacre, 4 June 1989.  The story behind the song is summarized in the following extract from an August 26, 2010 article posted on the Washington Post website.   Read the article and then listen to the song below.

It was [inspired by] an article in the New York Times during the 20th anniversary week of the Tiananmen Square massacre. It was a profile of an artist in China who was 17 at the time, and he was a soldier in the army. The first verse is his recollections of what it was like to be there — and to be sent in “imposter’s clothes,” when the authorities were trying to infiltrate the protesters. He was haunted by his part in it. He’s an artist now in China and he works all the time trying in a way to almost provoke the authorities. They have this game that they play where they allow him to put his work on the Internet for example, and it’ll stay up for a day or two, and then all of a sudden it’s taken down. The lyric about “vanishing into the ether” is my sense of it. His story was exceedingly moving to me and I just tried to write about it. 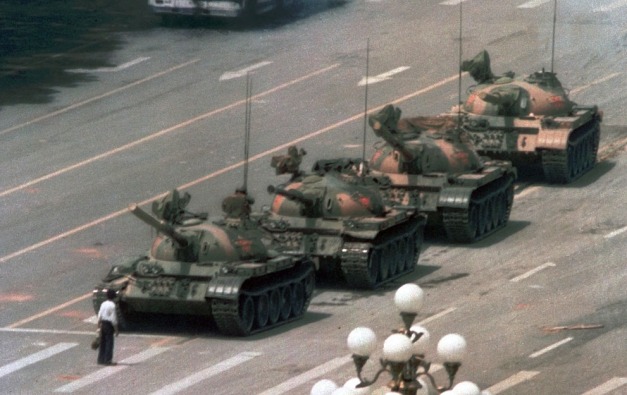 NEVER FORGET WHAT ONE PERSON CAN ACCOMPLISH 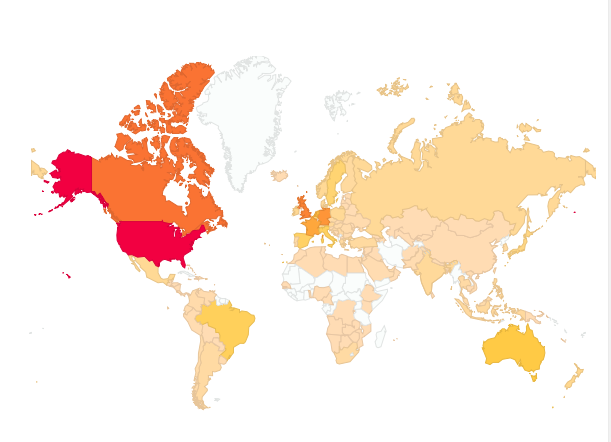 When I started this blog two and a half years ago I envisioned that it would be a journey where I mostly walked alone.  I’m happy to say that this was not the case!  I’ve had visitors from over 148 countries around the world as part of over 50,000 views of the 700 posts that I have made so far.  I’ve met, and become friends with, people around the world!  I would like to single out Gerard from the Netherlands who has been a supporter of this blog almost from day one and who has encouraged me to continue to post via his frequent comments.  Unbelievable!

The map shown above shows the countries that the blog has been visited from….the darker the color for a country the more visits I’ve had from it.  In case you are interested, the countries that HAVE NOT visited this blog include:

I can’t tell you how much I appreciate everyone around the world that has visited this blog.  Thanks to each of you for walking with me on a least a portion of this musical journey through time.  Please listen to “Walk With Me” by Neil Young as an expression of my thanks to you!

I feel the strength
I feel your faith in me

I’m on this journey
I don’t wanna walk alone

Posted by thebestmusicyouhaveneverheard on June 4, 2014
Posted in: Forty Years Ago Today, Yesterday and Today. Tagged: James Taylor. Leave a comment 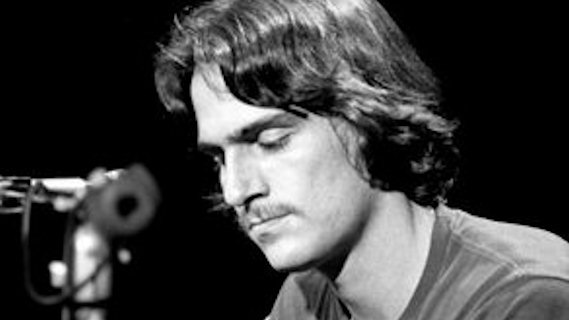 Over forty years later, James is still one of our best singer/songwriters and still regularly tours.  In forty years he hasn’t lost a thing….except for most of his hair 🙂  To prove it, here’s a great performance of Riding On A Railroad from a 2012 show at the White House.