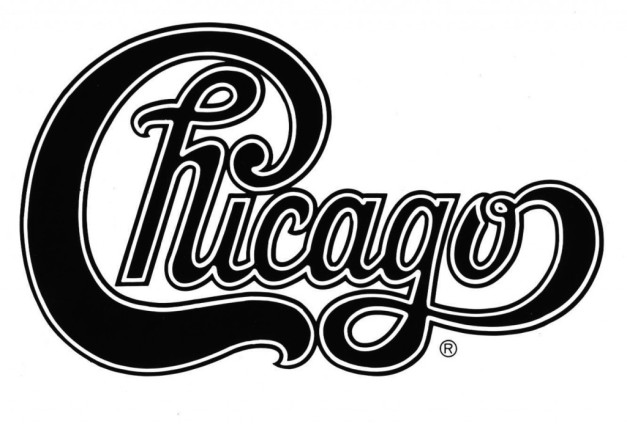 As a follow-up to yesterday’s 1970 Chicago concert, here is a mini 1970 documentary on Chicago from the NBC video news magazine “First Tuesday”.  I think you will like it……

In my Chicago posts over the past few days I have intentionally avoided one topic that needs to be addressed.  Terry Kathy, the amazingly talented Chicago guitarist, died in early 1978 from an unintentionally self-inflicted gunshot wound.  It was a senseless and tragic loss for the band and for music in general.  The details are provided below (thanks to Wikipedia for this information)…..

Around 5 p.m., on January 23, 1978, after a party at roadie and band technician Don Johnson’s home in Woodland Hills, Los Angeles, California, Kath took an unloaded .38 revolver and put it to his head, pulling the trigger several times on the empty chambers. Johnson had warned Kath several times to be careful. Kath then picked up a semiautomatic 9 mm pistol and, leaning back in a chair, said to Johnson, “Don’t worry, it’s not loaded”. To assuage Johnson’s concerns, Kath showed the empty magazine to Johnson. Kath then replaced the magazine in the gun, put the gun to his temple, and pulled the trigger. However, there was a round in the chamber, and Kath died instantly. Kath was one week short of his 32nd birthday. He left a widow, Camelia Emily Ortiz (whom he married in 1974; she would later marry actor Kiefer Sutherland), and a daughter, Michelle, born in 1976.

Today I have a special treat for you.  A fully restored video of a Chicago concert from 1970.  If you have ever wanted to go back in time and enjoy some music from 1970 this is your chance.  The full story behind the video (from a February press release) is provided below.

In the summer of 1970, legendary music promoter Bill Graham presented a series of concerts featuring acts including The Who, Miles Davis, Jethro Tull and Santana at Tanglewood, the then-classical music venue in the Berkshires.  Taking his crew on the road from the Fillmore in New York City to the scenic backdrop of Western Massachusetts, Bill Graham produced an unparalleled run of shows considered a technical and artistic triumph at the time.

For the July 21, 1970 date, Graham originally tapped Joe Cocker and then Jimi Hendrix to headline.  Unfortunately, both acts were ultimately unable to commit to the date.  So Graham took a risk, inviting a new band with only a handful of catchy radio hits at the time.  The band was Chicago and this opportunity proved a turning point for the group.  The Fillmore at Tanglewood shows had become high-profile events, drawing media, industry and large crowds.  The new band on the scene had a lot to prove in the headlining slot and, much to Graham’s credit and his audience’s revelation, Chicago delivered a monstrous performance.

Now, for the first time ever, Concert Vault is offering the once single-camera captured performance as a complete, multi-camera video of Chicago live at Tanglewood with fully-remastered audio.  Newly mixed from Bill Graham’s never-before-heard multi-track masters, stored away for four decades, this footage has been painstakingly restored and digitized to present the best quality possible for online streaming. And with 8-track audio remixed and mastered by the Grammy Award-winning engineers at the Magic Shop, this incredible recording sounds as good as it looks.

Here is the set list from this amazing concert

The year is 1970…..the Chicago Transit Authority had changed its name to simply Chicago and just released its second album called simply Chicago II.  Under the leadership of producer James Guercio (you might want to search out my earlier post on the Buckinghams who he had produced in the 60s) the horn driven rock band was in the process of becoming one of most popular bands of the 1970s.  Robert Lamm, the keyboard player, had written 25 or 6 to 4 for Chicago II and it became the group’s biggest hit up to that point in time reaching number 4 on the US singles chart in June of 1970.  I was about to turn 17 in June of 1970, enjoying summer break between my junior and single years of high school, and I loved this song.  Let’s listen………

This song has a lot to offer: the great bass riff by Peter Cetera who also sings lead vocals; the amazing Chicago horns; and a wonderful guitar solo (including some solid way-wah pedal action) by Terry Kath.  i hope you like it as much as I do!

There has been a lot of controversy regarding the meaning of the song.  Over the years, many people have claimed the song was about drugs but I think we can put that rumor to rest by letting Robert Lamm set the story straight…….

If you like Chicago be sure to check back in on Sunday.   I have a really special Sunday Session post planned for you.

By the way…..thanks to my friend Gerard who once again demonstrated is knowledge of music by identifying the song and the group based on just the opening Riff!

Groups That Time Forgot – The Buckinghams 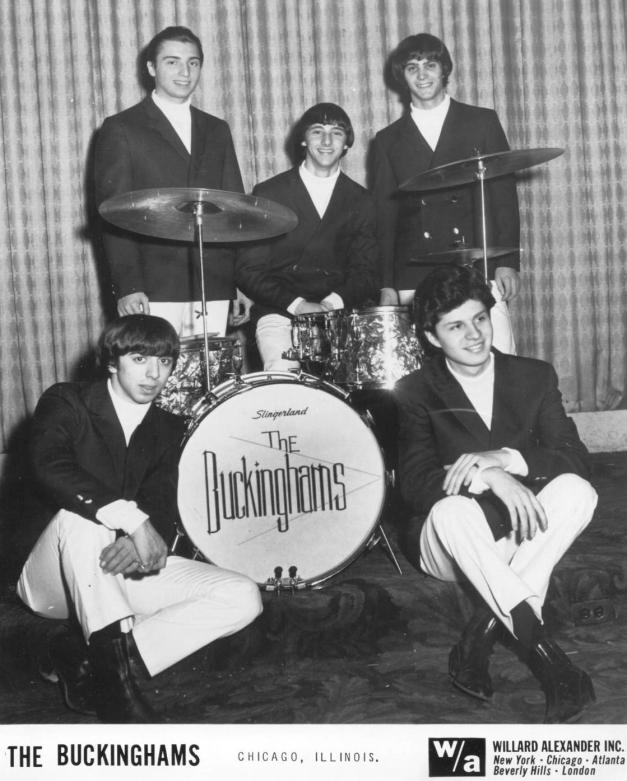 The Buckinghams, a group out of Chicago,  caught my attention in 1967 with the release of Kind of a Drag which was a huge hit.  The horns played a prominent role in this song and would become a staple of not only their sound but the sound of Chicago in general.   James Guercio, the producer of many of the Buckinghams early singles, went on to produce the early albums of the group Chicago which was well know for their horn driven sound.   Here is what my Lillian Roxon’s Rock Encyclopedia has to say about the history of the Buckinghams……

The Buckinghams were one of those sleek, expensively barbered, well tailored, highly commercial rock groups beloved by record companies, adored by fans, and scorned by rock critics and intellectuals.  They came out of Chicago at the height of the mid-sixties’ rock boom and moved right into a hit formula, doing everything an efficient computer might recommend and never making a mistake – as far as singles were concerned.  The albums were something else, with soon-to-be-Chicago-mentor James William Guercio taking over completely.  Guercio’s axiom seemed to be, “Be commercial with singles, experiment with albums.”  As a result, the Buckinghams unleashed a horde of schizoid long-players….catchy ditties surrounded by dross.  The band never really dissolved – it just became easier and easier to ignore as the years went by.

Enough talking…..let’s listen to some music.  First up is their huge #1 hit, Kind of a Drag, in glorious mono.  That is followed by a short entertaining mini-documentary about the song.

Kind of a Drag (mini documentary)

Don’t You Care was a follow-up to Kind of a Drag which made it up to #6 on the charts.

Our final song from The Buckinghams provides an interesting example of the experimentation introduced by the group’s producer, James Guerico.  The original single included an section with weird sound effects that I think totally destroyed the flow of the song.  Let’s listen…..

This edited version reached # 11 on the singles chart and was the group’s last hit.   The group split with James Guerico in mid-1968 due to creative differences, like the ones involving Susan, and their success as a group was basically over.  The group went from being named the most listened to group in the US for 1967 to being a group of “has beens” in less than a year.  This was story repeated through the 1960s.  But as Neil Young said in yesterday’s post, “It’s better to burn out than to fade away.”