Need A Study To Support Your Tax Plan….Pay For It – Completely Wrong!

Posted by thebestmusicyouhaveneverheard on October 15, 2012
Posted in: Completely Wrong, Politics. Leave a comment 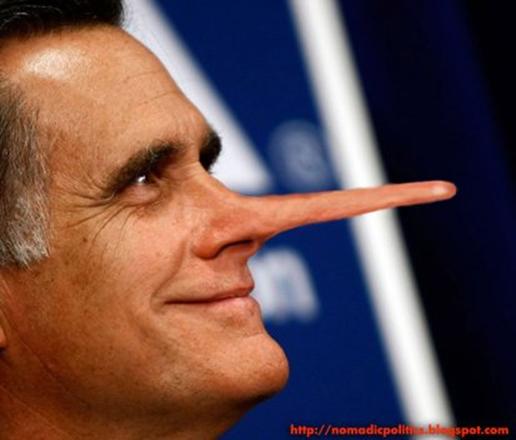 Mitt Romney and Paul Ryan have been continually citing six “studies” as being supportive of their tax plan.  Come to find out these studies are almost all from highly partisan sources and in some cases even paid for by the Romney campaign.  Not exactly objective…..and completely wrong.  The article below is from an interview with Romney’s top advisor who was finally challenged about the “studies”.  Thanks to the Huffington Post for the article.

WASHINGTON — For the first time publicly, the Mitt Romney campaign was asked Sunday to defend the six studies it routinely cites as supportive of the candidate’s tax plan.

The studies have been called into question for weeks now, as only one or two of them are actually academic. The rest are blog posts and op-eds, some written by the same author, others by conservative sources. One study cited was actually paid for by the campaign itself, though the campaign has since replaced that study with another.

More problematic for Romney is that a number of them reached conclusions that he would find uncomfortable. Harvard economist Martin Feldstein, for instance, said that Romney’s tax plan could work mathematically if it eliminated deductions and exemptions for individuals making over $100,000 per year. A Princeton study put that figure at $200,000, though the author told Bloomberg News that the figure may need to be brought down to pay for Romney’s 20 percent across-the-board reduction in tax rates.

Still, the Romney campaign continues to cite those studies, including during the presidential debates. On Sunday, Fox News’ Chris Wallace asked top adviser Ed Gillespie whether that was misleading.

Gillespie: These are very credible sources, and, you know…Wallace: One of them is from a guy who is – is a blog from a guy who was a top advisor to George W. Bush. So these are hardly nonpartisan studies.

Gillespie: Look, Chris I think if you look at Harvard and AEI [American Enterprise Institute] and other studies are very credible sources for economic analysis

Wallace: You wouldn’t say that AEI is a conservative think tank?

Gillespie: I would say it is a right-leaning think tank. That doesn’t make it not credible.

Wallace: It doesn’t make it nonpartisan.

Gillespie: It does make it nonpartisan. It’s not a partisan organization, I can tell you, there are many instances where there have been things AEI came out with and said, I didn’t find it to be necessarily to be helpful to the Republican Party.

Wallace: Would you say Brookings Institution is nonpartisan?

Gillespie: I would say the Brookings Institution is left leaning and nonpartisan.