The Southern California Sound (9) – Not The Way We Planned It

Posted by thebestmusicyouhaveneverheard on May 21, 2012
Posted in: The Southern California Sound. Tagged: Loggins and Messina. Leave a comment

When we last discussed Poco, they had just released their first album as a quartet having already fired Randy Meisner prior to the release of the album.  As the group moved forward, Timothy B Schmidt was added to replace Randy on bass.  This new configuration released Poco’s second studio album, Poco, and a live album, Deliverin.  The studio album, once again, had relatively low sales but the live album captured Poco’s live show energy  and became their first Top 40 album.

By late 1970, Jim Messina was starting to chafe at Richie Furray’s efforts to exert total control over the group sound and decided to leave the group and once again focus on being a producer.  You might recall that this had been his original role with Buffalo Springfield before he was invited to join them upon the departure of Bruce Palmer.  When Jim left Poco he was replaced by Paul Cotton who had previously been part of the duo known as Illinois Speed Press (we will definitely talk about that group in a future post).

Around the time that Jim was making his transition back to being a record producer, Columbia records was signing a new singer/songwriter named Kenny Loggins.  As fate would have it, Columbia assigned Jim to produce Kenny’s first album.  As work progressed on the album, Jim quickly became more than just a producer for the record.  He contributed songs, sang and played on the album.  It didn’t hurt that their voices sounded great together!  As a result of Jim’s significant role on the album, it was named Kenny Loggins with Jim Messina – Sittin In.  Soon after the release of the album, with encouragement from Clive Davis from Columbia Records, the two musicians decided to form a duo called Loggins and Messina. 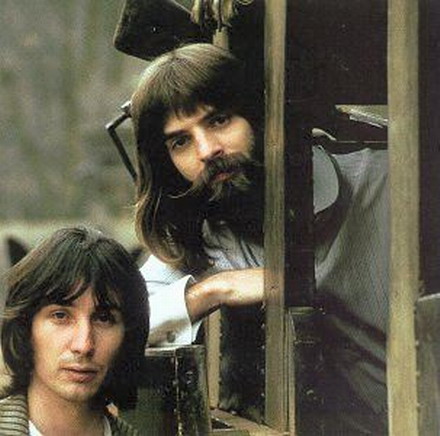 As a duo, the group would go on to produce five more studio albums, achieving significant success throughout the 70’s before disbanding the group allowing Kenny to finally pursue his solo career.

While the duo produced a number of what I would consider to be overly commercial hit songs (Your Mama Don’t Dance is probably the best example) they also produced some excellent music that became a big part of the 1970’s California sound.  The following song is from their first album and is one of their best.

Before we end this post, here is a live version of my favorite Loggins and Messina song which was also on their first album.  Yeah I know it is pretty sappy but I still love it!  My wife and I saw Kenny in a solo concert a few years ago and he said that he wrote this song when he was sixteen years old.  Pretty impressive in my opinion!  (sorry about the ad!) 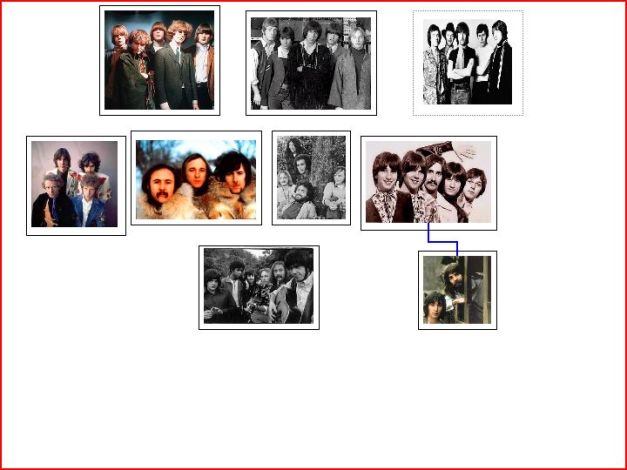