Posted by thebestmusicyouhaveneverheard on April 12, 2014
Posted in: Overlooked Music, RIP, Rock History, Should Have Made It, Under Appreciated Singer/Songwriter. Tagged: Jesse Winchester. Leave a comment 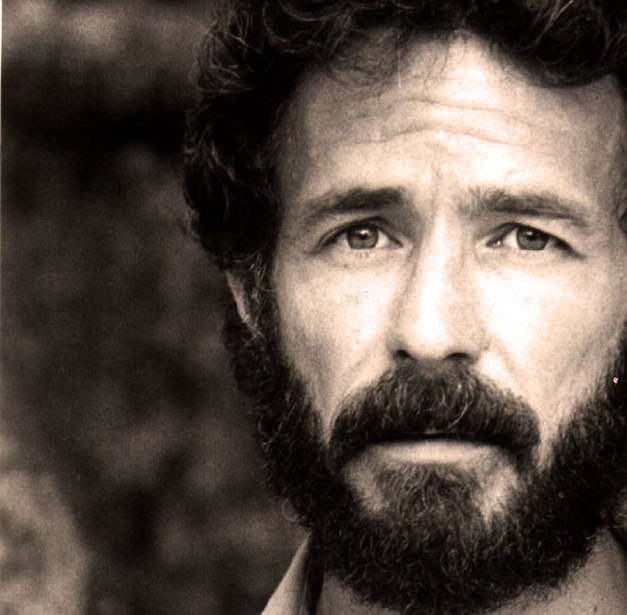 I’m sorry to report that Jesse Winchester passed away yesterday.  He was a great singer/songwriter who is better know for other artists interpretations of his songs than for his own recordings of them.  Here is Jesse’s performance of his song Biloxi (from his self titled debut album) followed by Jimmy Buffet’s cover version version (from Changes in Latitudes, Changes in Attitudes).

I always had great respect for Jesse and his personal convictions that caused him to move to Canada in the 60’s rather than to be drafted into the military and sent to Vietnam.   He was granted amnesty in the 70’s by President Carter.  Jesse was back home in the US living in Virginia when he passed away yesterday.

RIP Jesse…we will miss you!