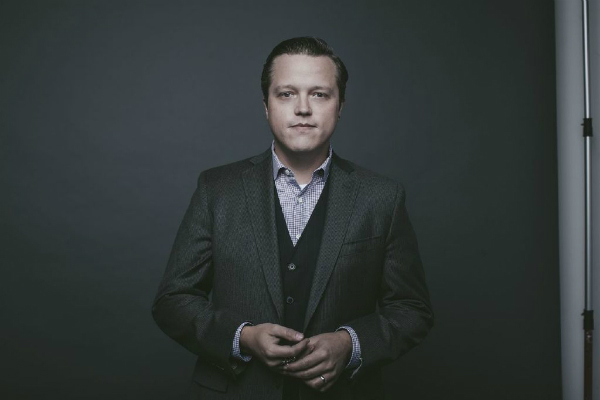 I’ve waited way to long to discuss Jason Isbell’s, Southeastern, album that was released last year.  It has been on heavy rotation in my car over the past several months.

Jason grew up very close to where I live in North Alabama so I feel compelled to support him based on just that but let me tell you……he deserves my support, and yours, based on raw talent.  He is, without a doubt, one the favorite new singer/songwriters that I have discovered in years.

Jason may be best known as a member of Drive By Truckers but for the last 6-7 years he has focused on his solo career.  His hard work paid off  with the release of Southeastern which was, and continues to be, a huge hit.  Tonight I have two of my favorite songs from that album for you.  First up is Traveling Alone followed by a live performance of Different Days.