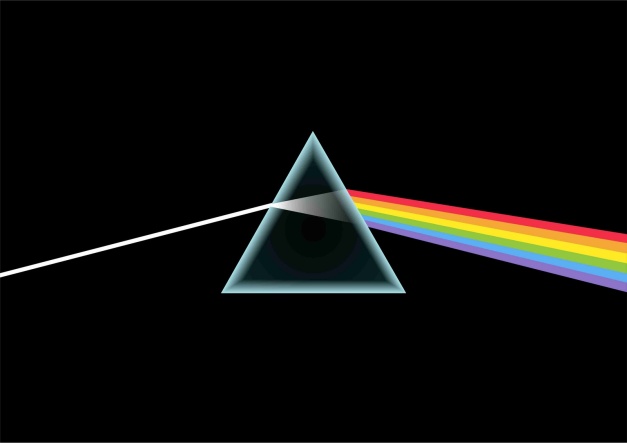 Dark Side of the Moon, Pink Floyd’s eight album, was released in March of 1973.  It was an immediate hit and is still a major seller forty years later.  It has sold over 50 million albums so far and was on the Billboard Album chart for 741 straight weeks!  It was, is, and always will be one of the best albums of all time.  Listen to Us and Them and then hang around and watch a great documentary on the making of Dark Side of the Moon.

The Making Of Dark Side Of The Moon Documentary