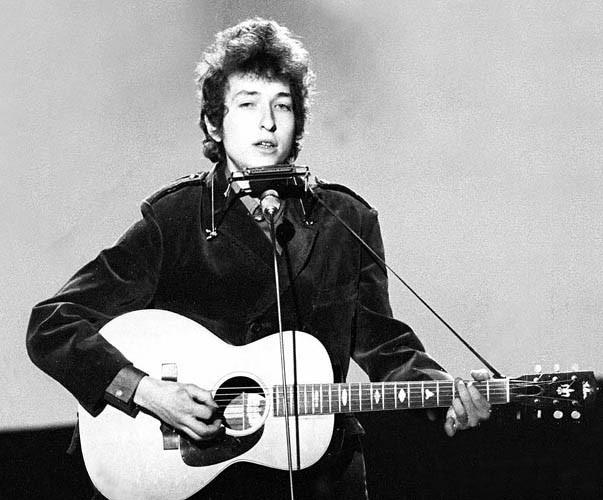 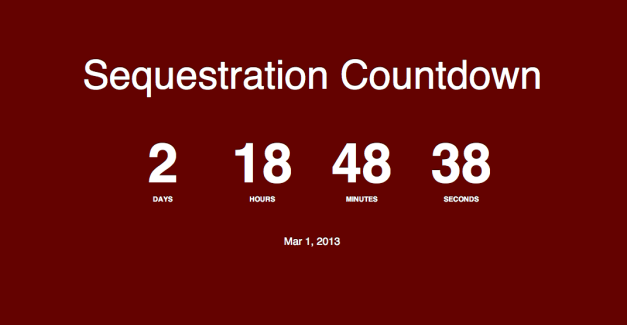 The Sequester Is Inevitable – Prepare to Suffer

The question is no longer whether the automatic spending cuts of budget “sequestration” will start to take effect on Friday. The question is how long lawmakers are willing to let those cuts stay in place. That, in turn, will depend on how quickly—and how severely—the cuts affect people’s lives.

President Obama and his allies predict dire consequences, for the economy and for a wide array of government services. On Sunday, they released a report detailing how the cuts would play out in particular states. Kids in Georgia wouldn’t get their vaccines, defense contractors in Texas would lose work, teachers in Ohio would end up on furlough—the list goes on. Republicans and their allies have answered by suggesting the administration is exaggerating. “Over the next ten years, the sequester amounts to a $1.16 trillion cut, or roughly 3 cents on every federal dollar,” National Review editor Rich Lowry wrote on Friday. “If we can’t squeeze a couple of pennies out of every dollar, we might as well begin our great national bankruptcy proceedings right now.”

Sorry, but squeezing a couple of pennies out of every dollar in the next year is a terrible idea. In absolute terms, government spending is significantly higher than it was a decade ago. But that’s largely a product of two factors. One is health care, the cost of which the government shoulders mostly through Medicare and Medicaid. The other is a temporary burst of spending from the Recovery Act, which was designed to stop the economy from collapsing in 2009. That spending is mostly finished anyway. And the sequester cuts woudln’t meaningfully reduce health care spending, though they would cut Medicare reimbursements. They would primarily affect “discretionary” spending, which includes everything from workplace safety inspections to defense spending to Head Start. As the graph here shows, discretionary spending—measured as a percentage of gross domestic product—is already lower than it was when Obama took office. The sequester cuts would reduce it further. At those historically low levels, severe cuts to government services are virtually inevitable, whether or not they are precisely the ones that the administration is predicting.

The effect on the economy could be equally blunt. The recovery is already pretty weak. Taking money out of it, which is what the sequester cuts would do, would make it weaker. Non-partisan analysts, including those at the Congressional Budget Office and private firms like Macroeconomic Advisers, predict that the sequester cuts would reduce growth by anywhere from a half to a full percentage point in the next year. That would probably reduce the number of jobs in the economy by a few hundred thousand. The unemployment rate, which has been slowly dropping, would probably remain at around 8 percent. By the way, it’s entirely possible the economy is already suffering because of the sequester cuts: Many analysts believe that decline in defense spending, in anticipation of the automatic cuts, are the reason the economy unexpectedly (and distressingly) shrunk in the final quarter of 2012.

To be fair, even conservatives don’t think the sequestration is a smart way to pare the budget. “It’s a terrible way to cut spending,” Senator Tom Coburn, Republican of Oklahoma, said on Fox News Sunday. But he and his allies obviously think the sequester cuts are preferable to Obama’s alternative, which would replace the sequester cuts with a mix of spending cuts (spread more carefully across discretionary spending and entitlements, including health care) and tax increases (via tax reform that closes loopholes benefiting the wealthy). In much the same way, Obama and the Democrats hate the sequester cuts less than they hate the Republican alternative, which would significantly reduce spending on programs for low-income people in order to protect the defense budget.

On balance, the public’s preferences are probably closer to Obama’s.  That’s why Republicans are arguing the sequester cuts won’t hurt so much. Of course, within a week or two, political rhetoric may matter a lot less than longer lines at airport security, smaller unemployment checks, and other reminders that less government spending also means fewer government services.

(Thanks to Huffington Post for the Headline and article!)

Republicans keep pushing….pay no attention to the waterfall………..

Today is your lucky day…..I have a Neil Young Three’fer for you instead of our normal Two’fer.

Last week I was listening to my copy of Neil’s 1976 retrospective, Decade, and reading the liner notes for the first time in many years.  His liner note for Heart of Gold from the Harvest album (his only #1 hit single) caught my attention….

This song put me in the middle of the road. Travelling there soon became a bore so I headed for the ditch. A rougher ride but I saw more interesting people there.

The end result of Neil heading for the ditch was three albums that are now referred to as the Ditch Trilogy…..

These albums are about as far away from the middle of the road sound of Harvest album as you can get.  Some people hate them but they are among my favorites.  They are raw, powerful, and serve as a living reminder of  Neil’s absolute artistic integrity.  Let’s listen to a song from each of these albums.

Don’t Be Denied (Time Fades Away)

Revolution Blues (On The Beach)

So, if you have wondered why I have dragged this blog back into the on-going political fray about Sequestration…..let’s just say I headed for the ditch 🙂