The group that became Buffalo Springfield formed in Los Angeles in 1966; however, the real origin of the group can be traced back to 1965 in Canada.  Stephen Stills and Neil Young first met at a club in Ontario.  They established an immediate bond and the way that this bond was finally cemented is one the most legendary stories of rock music.

Stephen moved to LA to do session work after meeting Neil.  He eventually invited Richie Furay, a former bandmate, to join him with the hope of forming a new group.  Neil Young and Bruce Palmer (a Canadian bass player) also headed to LA in early 1966 when the group that they were in disbanded due to the legal issues of their singer (this in itself is an interesting story, you might want to research it on Internet).  Neil’s goal in coming to LA was to find Stephen and form a new group.  In 1966 this was a daunting, if not impossible, task since Neil and Bruce did not have any way of finding Stephen other than driving around (for those of you who don’t remember life before cell phones, this is probably hard to understand).  Unfortunately, LA is big place so the odds were against them.  The day before Neil and Bruce were scheduled to head back north they were driving down Sunset and drove past Stephen and Richie who were headed in the opposite direction.  Stephen immediately recognized the car they were driving (did I mention that Neil had a black Pontiac Hearse?) and he and Richie turned around and chased Neil and Bruce down. The four of them would form the nucleus of a new and yet to be named group.  With the addition of drummer Dewey Martin, the group was complete and all they needed was a name.  Fate once again intervened.  One morning Stephen and Richie found a Buffalo Springfield brand steamroller parked in front of their house and they had their name. 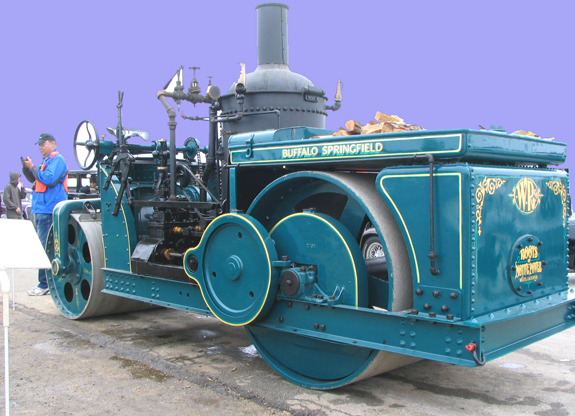 By the end of 1966 the Buffalo Springfield released their first album titled Buffalo Springfield.  Stephen and Neil wrote all of the songs on the album (Stephen contributed 7 and Neil contributed 5).  Two versions of the album were released.  The original release included a Stills song titled Baby Don’t Scold Me.  A subsequent release dropped Baby Don’t Scold Me in favor of another Stills song titled For What It’s Worth when it became a surprise top ten hit.  The tragedy of this album, in my opinion, is that Neil was not allowed to sing most of his own compositions because the producers for the album did not like his voice.  Here is one of Neil’s contributions; Flying On The Ground is Wrong, as sung by Richie Furay on the album.

By early 1967 the band was already starting to come apart at the seams.  Bruce Palmer was arrested on a drug possession charge and deported to Canada.  A rotating cast of substitute bassists replaced Bruce until his return later in the year.  In some cases, the substitutes were not even really bassist.  Check out the video of Buffalo Springfield’s appearance on the Hollywood Palace TV show below and notice that the bassist is shown with his back to the camera the whole time.  That is because he was the road manager for Buffalo Springfield and did not know how to play the bass (ahh….the beauty of lip syncing to a prerecorded track).

In addition to the problems with Bruce, Stephen and Neil had started their infamous series of spats.  They were both accomplished musicians, accomplished songwriters, and had their own ideas about the band so this conflict was probably inevitable.  The end result was that Neil left the band (for the first time) during a portion of 1967.  (Note: the spats between Stephen and Neil have continued throughout the years…checkout an earlier post titled Long May You Run Away for another of their famous spats). Neil ended up missing the Buffalo Springfield appearance at the 1967 Monterey Pop Festival and was replaced by David Crosby of the Byrds.  We touched on this event in an earlier post titled Falling Apart To Come Together.

Even with this turmoil, the band managed to complete its second album, Buffalo Springfield Again, in 1967.  This album is viewed as the high water mark for Buffalo Springfield although, not surprisingly given the circumstances, it really didn’t reflect a true group effort.  Maybe the best song on the album, and certainly one of my favorites, was Stephen’s song Bluebird.  Let’s give it a listen.

Another notable aspect of the album was Richie Furay’s contribution of three songs.  Sad Memory, was one of Richie’s contributions to the album…see what you think.

This song and Richie’s other contributions were not at a level such that they competed head to head with Stephen and Neil but they were an indication of Richie’s future potential.  More about that is coming in a later post.

Mr. Soul, as featured in the band’s Hollywood Palace appearance, was one of Neil’s three contributions to the album.  His other contributions, Expecting to Fly and Broken Arrow, provided indications that his songwriting skills were growing faster than either Stephen or Richie.  These two songs reflected no involvement by other members of the group other than some vocal overdubs by Richie.

At the end of 1967 the group had a new album and all of its original members back on board.  On the surface, things could have been viewed as looking up but this would have been misguided.   1968 starting with a second drug bust for Bruce, ending his tenure as the group’s bassist.  Jim Messina, who had served as a recording engineer on the Buffalo Springfield Again album, was quickly selected to replace Bruce on bass.  In hindsight, this move ended up being somewhat akin to rearranging the deck chairs on the Titanic. We will return to Buffalo Springfield to see how the remainder of 1968 played out in future posts.  In the meantime, I leave you with an updated picture of the group with onboard as bassist.  Look for the next post in the Southern California Sound series later this week. 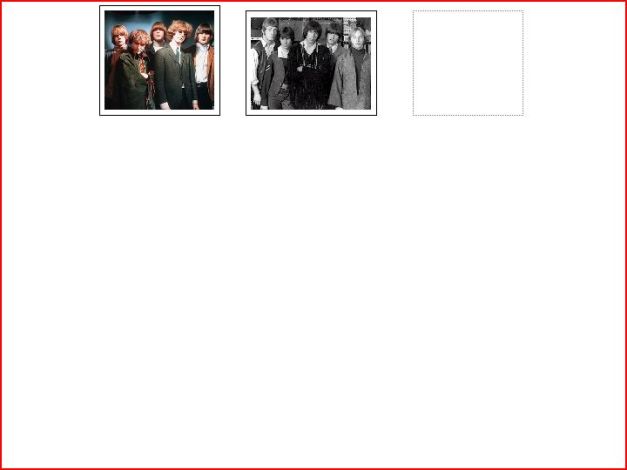