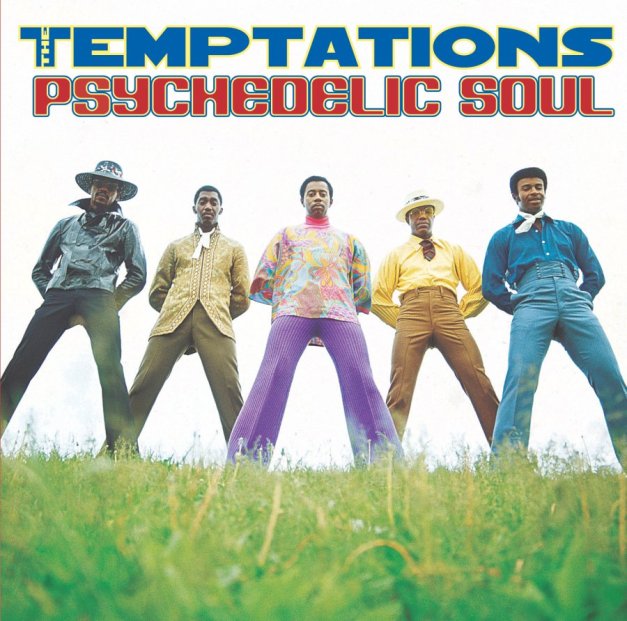 The late 1960s and early 1970s was an interesting time time to be growing up in the US.  Social unrest was the order of the day including the civil rights and anti-war movements.  Rock music led the way in responding to what was happening in the country but soul music was not far behind.  Mavin Gaye was in the process of recording his groundbreaking album What’s Going On and Norman Whitfield had the mighty Temptations moving in the direction of a more socially conscious  sound that would eventually be called Psychedelic Soul.  I loved this new sound and this post features my favorite psychedelic soul songs.  Enjoy……..

The Temptations – Ball of Confusion

Our feature attraction today is Rare Earth’s 1970 performance of I Know I’m Losing You.

Rare Earth was on the Motown label and I Know I’m Losing you was originally recorded by another Motown group, The Temptations.   Here is an amazing late 60’s Temptations performance of the song on the Smothers Brothers show.

Finishing off the triple play may be the best performance of the three and given the preceding performances that is saying a lot.  The Faces were at the height of their power during this 1971 performance on BBC.  What a band, what a song, who could ask for more……