I am way behind on my Forty Years Ago Today posts.  Although February 1973 was not a stellar month for album releases, there were several that I thought we should discuss.  So here we go…….

This was the second album from BOC and, if anything, it was even stranger than their first one.  The song I have for you today sounds like the Beach Boys on speed, if the Beach Boys ever decided to sing about Necromancy.  I know that sounds strange but guess what…….it is strange….and I absolutely loved it then and now.  Let’s listen…. 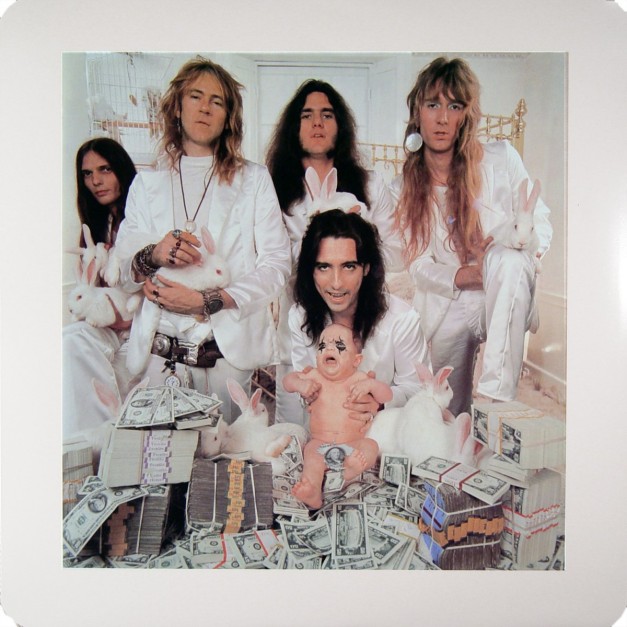 Billion Dollar Babies was Alice’s sixth and most successful album, making it to the top of the album charts and producing a number of hit singles.  Here is my favorite song of all time about politics.  It  was one of the hits from this album.  Good stuff….. 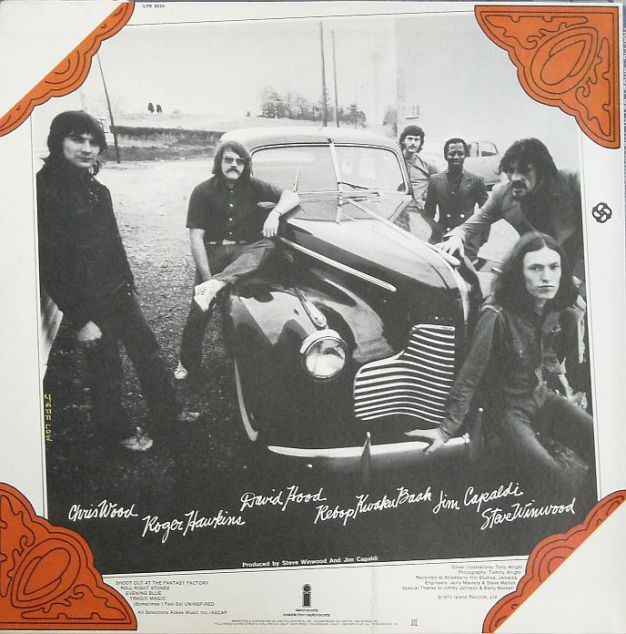 Traffic – Shootout At The Fantasy Factory

For something completely different from the two albums above, we have Traffic’s seventh album.  To be honest it was a little bit of a let down after their previous masterpiece, The Low Spark Of High Heeled Boys, but it still had some great songs.  The title song was my favorite, let’s listen……

Better things were coming for 1973 albums….and they were coming soon!  Stay tuned ….. next week we will talk about the release of one of the best selling albums of ALL time.