Posted by thebestmusicyouhaveneverheard on May 19, 2014
Posted in: Add These To Your Playlist Now, New Music, New Music That Doesn't Suck, Two'fer Tuesday, Who Is Sitting In. Tagged: La Luz, Pillar Point. Leave a comment

La Luz started in 2012 and features Shana Cleveland (guitar), Marian Li Pino (drums), Abbey Blackwell (bass), and Alice Sandahl (Keyboards).  Sure As Spring, from the girls debut album (It’s Alive), features four part harmonies, surf guitars, and some amazing organ all of which combine to create a sound that transports me right back to the 60’s.  Really good stuff! 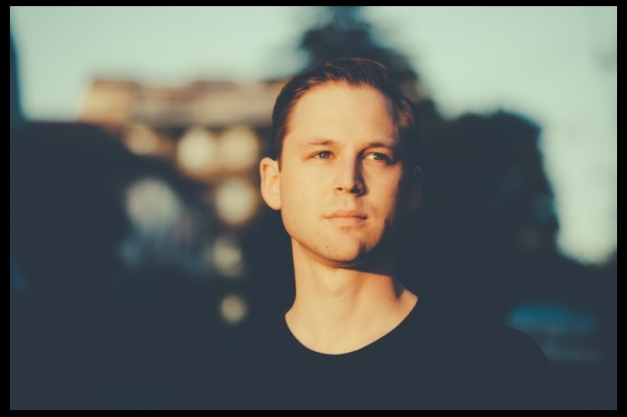 Next up is Pillar Point, a solo project of Scott Reiterman who previously started Throw Me The Statue.  With Pillar Point, Scott produces a glorious synth pop sound that would have been right at home back in the 80’s.  You can hear that sound for yourself by listening to Eyeballs from the group’s self titled debut album.  Enjoy!