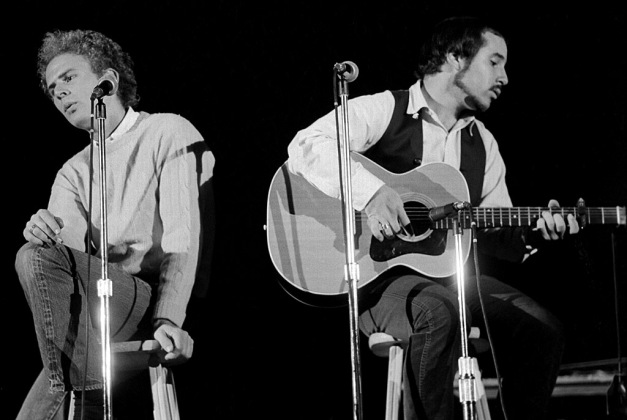 Today’s post features, Star Carol, a song that was written by Alfred Burt.  He finished the song on February 4,  1954 and died less than 24 hours later from lung cancer.  (Mr. Burt’s history is quite interesting….you might want to check it out on Wikipedia.)

Star Carol is a beautiful song but not one that you are likely to have heard so today I’m offering you two different versions in today’s post.  The first version was recorded by Tennessee Ernie Ford for his 1958 Christmas album.  I think this was the first non-choir recording of the song. The second version was recorded by Simon and Garfunkel in 1967 but this version wasn’t included on any Simon and Garfunkel release until the 1997 Old Friends compilation.  I think this version might become one of your favorite Holiday songs in the future.  Enjoy!

I prefer the simpler Simon and Garfunkel version.  Let me know what you think….