I’ve Been Dreaming About Rivers 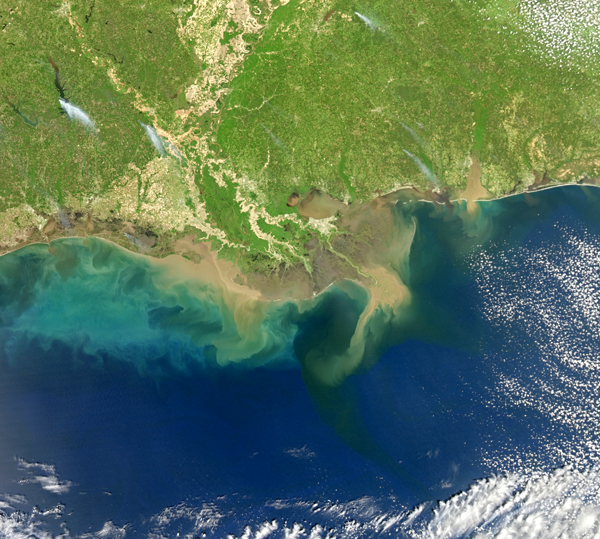 I’ve been dreaming a lot about rivers lately.  Yeah I know that probably sounds strange but what can I say.  These dreams have made me realize that a river is an incredible metaphor for our lives.

I know that I’m not the first person to have such thoughts and dreams about rivers.  I’m pretty sure that Pete Townshend must have had similar thoughts when he wrote his amazing song, A Sea Refuses No River.