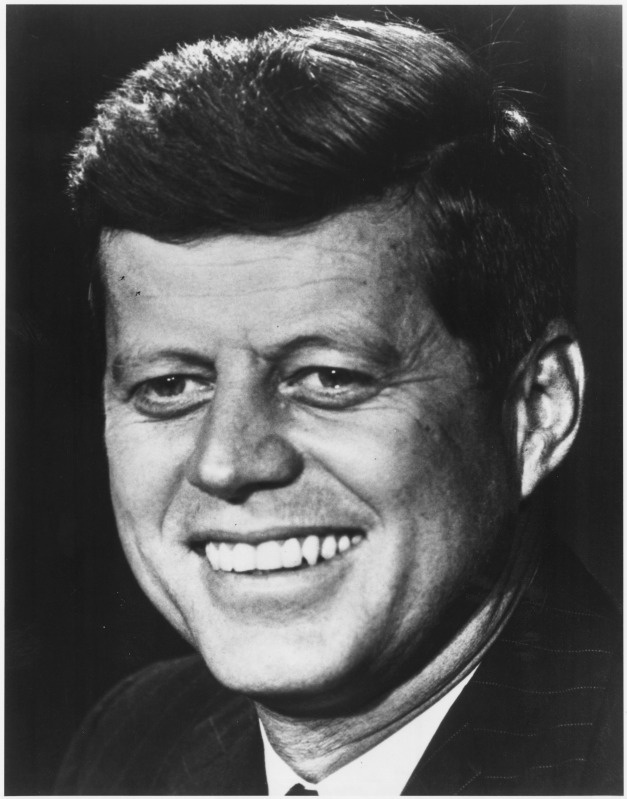 I, like most people in my generation, remember exactly where I was 50 years ago today when President John F Kennedy was assassinated.  My dad was attending a conference in Milwaukee, Wisconsin on that day and had taken me out of school to accompany him on the trip.  I was in a hotel room with another 10 year old when word of the events of that day was announced on television.  The following is exactly what we heard.

I  will never forget Walter Cronkite’s visible emotion when making the announcement.  To be honest, neither of us was mature enough to have a full appreciation of the events but we understood enough to know that the world, and especially the US, had changed in some fundamental way.

The song that best captures that moment from 50 years ago is one that you have probably never heard.  Beat Avenue by Eric Andersen is an amazing 26 minute epic description of his day among the beat generation in San Francisco on that day.  The best way that any of us can honor President Kennedy is to listen to this song and reflect on why we, the human race, still have to deal with such events 5o years after this tragedy.