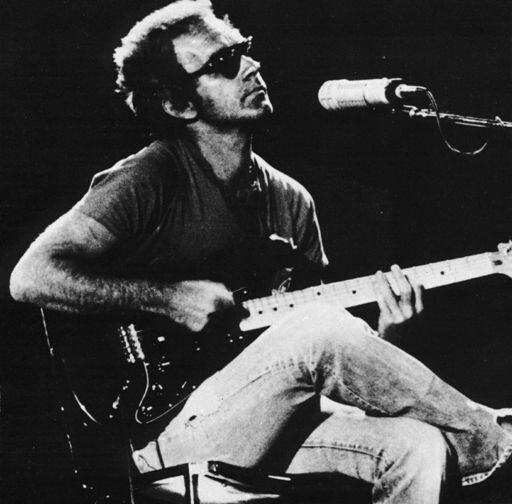 My friend Gerard informed me this morning that JJ Cale had died and suggested that a post was called for.  I couldn’t agree more!

JJ was a musician’s musician and maybe more importantly a songwriter’s songwriter.  Many of you might not be familiar with his name but I can assure you that you know JJ’s music. and that is exactly the way he wanted it.

“I’m a background person,” Cale told the Chicago Sun Times in 1990. “I’m not a household name. People have heard my music, but all my famous songs were made famous by somebody else. . . . But that was my goal.”

Let’s listen to a couple of of JJ’s songs that were made famous by other artists…….

It wouldn’t be right to not feature a JJ performance so here is a great clip of he and Eric Clapton playing the two songs above at the 2004 Crossroads Guitar Festival……good stuff!

I encourage you to dig a a little deeper and listen to some of JJ’s solo work.  I think you will dig it.  To get you started you can listen to to his entire 1976 album, Troubadour, below……..

JJ you will be missed!  RIP