Posted by thebestmusicyouhaveneverheard on April 7, 2013
Posted in: Rock History, The 80s, Under Appreciated Singer/Songwriter. Tagged: Tracy Chapman. Leave a comment 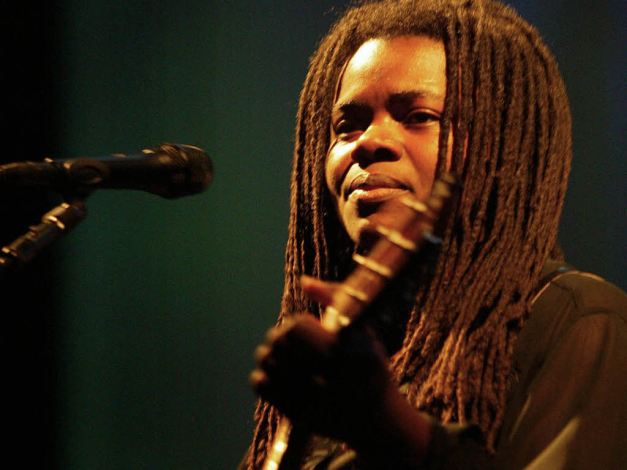 Twenty five years ago yesterday, Tracy released her self titled first album.  That album contained Fast Car which I think is one of the best first singles every released by a singer/songwriter.  It reached number 6 on the Billboard Top 100 and Rolling Stone ranked it number 165 on their list of the 500 Greatest Songs of All Time.  Maybe most significantly it was the highest ranking song on that list that was both written and performed by a female performer.

Tracy is one of the few performers whose voice and songs can stop me in my tracks……literally.  The first time I heard Telling Stories, my favorite of Tracy’s songs, I was on a business trip driving through San Jose, California.  I pulled off the road and stopped so I could focus on the song.  It was, and still is, that good.  Let’s listen to Fast Car and Telling Stories……

Tracy – Thank you for your music over the past twenty five years!  I am already looking forward to the new music that you might produce  in the next twenty five…….